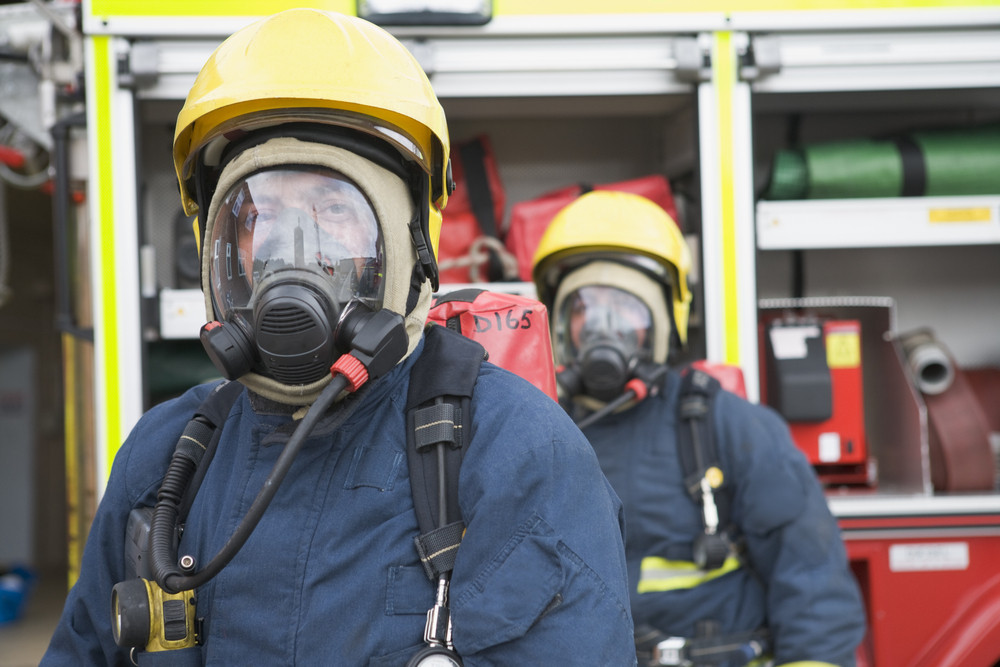 Radon gas has rightly been called ‘the silent killer’, and many homeowners may not even know that they are at risk. This naturally-occurring gas seeps into homes from basements and crawl spaces, and causes serious health problems, including lung cancer. Radon testing and inspection can detect the presence of this gas in your home. If necessary, radon mitigation and control methods can be used to reduce it to safe levels.

What is Radon?
Radon is a colorless and odorless gas that seeps into homes out of the ground. It occurs naturally and structures with basements and crawl spaces are most at risk. Over time, it can build up to dangerous levels. According to the U.S. Environmental Protection Agency (EPA), Radon levels are considered dangerous when they exceed 4 picocuries per liter (pCi/L) of air.
Radon has been detected in homes across the U.S., in every state. It is estimated that around one out of every 15 homes has levels of radon beyond the danger mark established by the EPA. This makes radon mitigation and abatement necessary in many cases.

Health risks of Radon
Even though most people are not aware of its dangers, Radon is the second leading cause of lung cancer in the country, after smoking. It is estimated to be responsible for as many as 20,000 deaths each year. To make it worse, children and pets are more susceptible to its ill effects. Fortunately, there are things you can do to keep your family and pets safe from this unseen enemy.
Radon testing and inspection can reveal the presence of the deadly gas and whether it exceeds the safety levels determined by the EPA. Radon mitigation services can lower the levels of the gas below the dangerous level. Nationwide, lowering radon levels can reduce the number of deaths due to lung cancer by 2% to 4%, or around 5,000 each year, according to some scientists’ estimates.

Radon testing and inspection are necessary to ensure that the gas does not exceed dangerous levels in your home. If high levels of radon are detected, abatement and mitigation measures can help lower these to levels considered safe according to EPA guidelines.