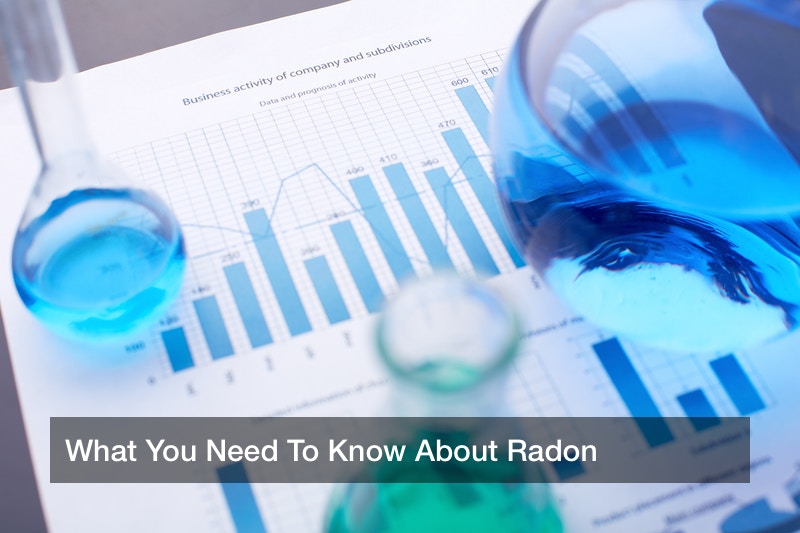 Here in the United States, high levels of radon exposure are more commonplace than many people might think. As a matter of fact, at least one home out of every 15 here in the United States will have levels of radon that are so high as to meet or even exceed the action level that has been set by the EPA (Environmental Protection Agency). And in some parts of the country, matters are actually even much worse. After all, up to seven states hold so many homes with high levels of radon that as many as a full one third of their total residences have radon levels that are high enough to meet the aforementioned EPA limit. The same can be said for three different Native American reservations.

But why is this a problem? Why is radon exposure – especially long term – something that people should know more about? Well, put simply, radon exposure is immensely detrimental to human health. Even though radon is odorless, tasteless, and impossible to see with the naked eye, a home that has just 4 pCi/l of radon will expose the people living there to as much as 35 times the amount of radon that they would be exposed to had they been standing at a fence protecting a nuclear waste site here in the United States.

And the consequences of that, as you might have already guessed, can be quite serious indeed, to say the very least. Unfortunately, radon exposure takes its toll. Primarily, this will be seen in the lung cancer cases that originate as a result of radon exposure. Sadly, radon contributes to as many as 20,000 lung cancer deaths over the course of just one single year – and that’s just here in the United States, let alone in any other country seen throughout the world. It is for this reason that radon exposure is actually now considered to be the second leading cause of lung cancer, making it quite formidable and frightening indeed. After all, an additional 100 Bq/m of radon increases your overall chances of developing lung cancer by as much as 16%. And the longer the duration of your exposure, the more likely you are to develop lung cancer later on in your life. Therefore, it is hugely important indeed to get your home inspected and tested for radon – even if you do not think there is a problem. After all, radon is just about impossible to distinguish without proper testing, so it is certainly far better to be safe than to be sorry.

But what will happen if radon testing companies detect high levels of radon in your home? Fortunately, there is no need to panic, as radon levels can be brought back down through radon mitigation efforts. And research shows that just by lowering all homes to radon levels beneath the EPA action level, total radon deaths seen in the United States could be found to decline by as much as a full 4% – a truly impressive amount, to say the very least.