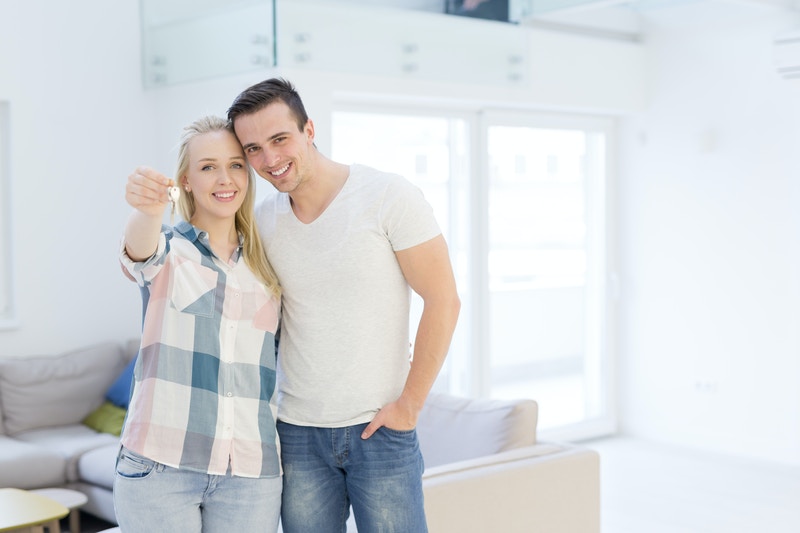 Your home is fantastic, you love living there, but it’s time for a sprucing, a redo, a facelift, if you will. Why not make it even more beautiful than it already is with modern home furniture?

“Modern furniture,” influenced by the modernist style, refers to furniture produced from the late 19th century until today. The modernism movement in art and design rejects realism and traditional values while embracing discontinuity, disruption and the unexpected. The modernists of the 20th century’s approach to art, design, music and culture can be characterized as embracing revolution vs evolution.

The American Arts & Crafts movement and the Bauhaus, originating in Germany, were two of the earliest schools of modern furniture design. Rather than being heavy, ostentatious or ornately decorated, modernist furniture is characterized by straight, clean lines and simple fabrics. Let the light in your home and your beautiful wood floors work in harmony with modern and contemporary furniture.

Nothing beats a great chair.
Let’s be glad we live in the present, because in medieval times, chairs were primarily used by nobles or those of the upper classes of society, often in the form of thrones. The lower classes merely sat on the floor or balanced on backless stools. In fact, the term “Chairman” comes from the fact that only the most important people were high enough status to get a chair. Can you imagine not having a place to sit? Well, with all of today’s choices, from luxury contemporary furniture (probably what those nobles would have sat upon) to more inexpensive modern furniture, there’s a seat at the table for everyone.

But what about a terrific couch?
The word “couch” comes from an Old French term which meant, “to recline,” because originally, a couch was more like a daybed or a chez — a place on which to comfortably recline. Other terms you’ll hear substituted for couch are “divan,” “davenport,” and “Chesterfield.”

The idea of the living room as we know it today came about in 1691, when Charles Augustin d’Aviler drew a distinction between a home’s more formal spaces and those that were “le plus habité” — literally those most lived in — in the pages of the first edition of an architectural manual called “Lessons of Architecture.”

Don’t forget a good, solid table.
Some of the earliest known tables were made and used by the ancient Egyptians, but they were just basic stone platforms, raised to keep items (like food) off of the floor. Moving forward in time, the ancient Greeks and Romans were the first to use tables for dining — in Greece, theses tables were early trundles, constructed to be hidden under a bed when not being used.

So you’ve made the decision, you’re ready to meet with you interior decorator, the only question to ask now is, “Where can I buy modern furniture?”